The 2018 Ducati TriOptions season kicks-off at Donington Park over the Easter Bank Holiday weekend and once again Premier’s livery will adorn the leathers and machine of Essex based-rider Rob Guiver.

Premier is backing Rob who is back in action after a horrific crash last season left him with a broken foot and two broken hands. The smash at Brands Hatch ended his title hopes when he was lying second in the championship. 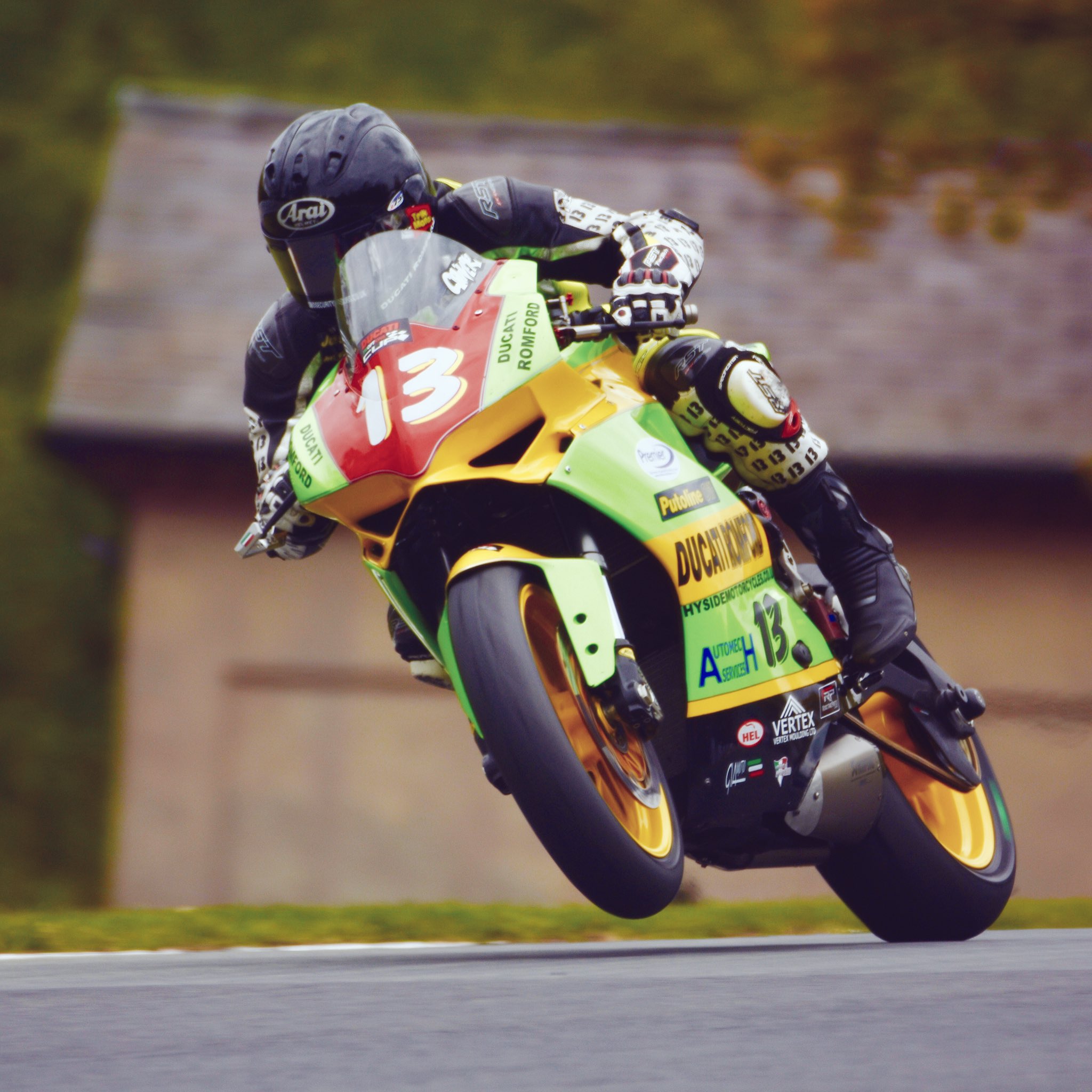 Luckily Rob is now fully recovered and looking forward to being reunited with his Romford Hyside team for the Ducati series will consist of 16 races, over eight rounds, with the final round being held in the Netherlands at the famous Assen Circuit, known to race fans as ‘The Cathedral’, in September.

The series changes slightly from last year as it will be exclusively for the Ducati Panigale 959, with the 899 model no longer being allowed to run. The machines must remain relatively standard with very few mods permitted, keeping the costs relatively cheap, thus allowing for some very close and spectacular racing. 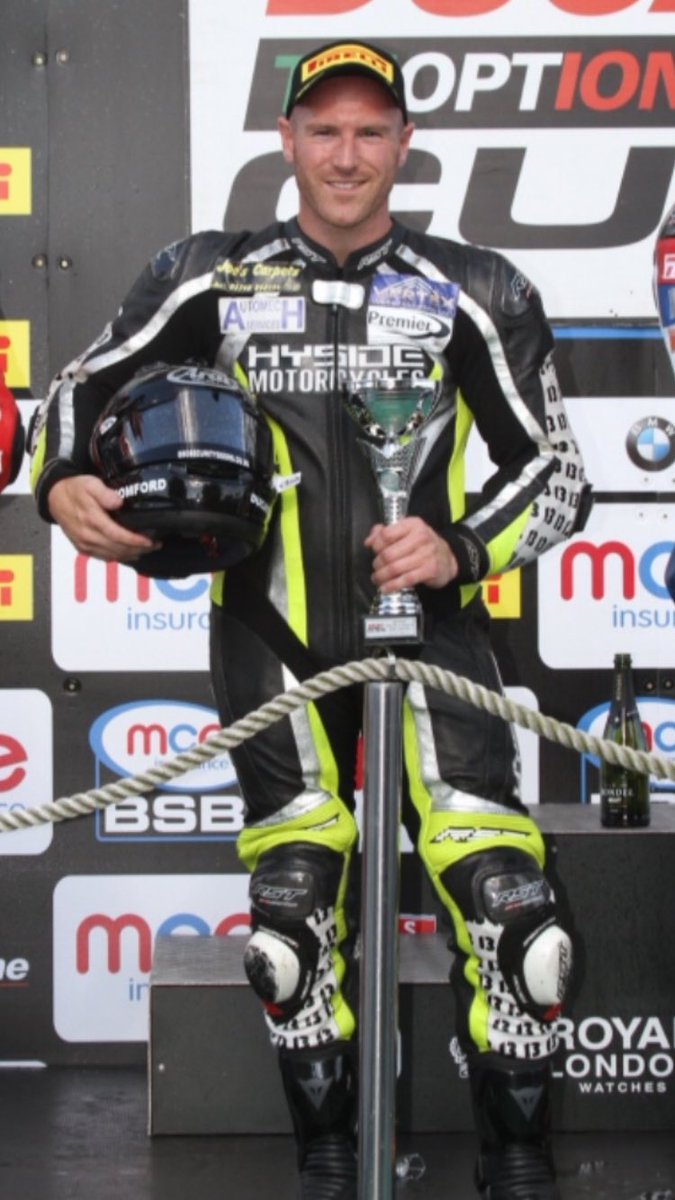